I thought we had some campers from the USA and the Russian steps as neighbours but it was just a SPA (No not an out post of the Scottish Potters Association a SPA - you know massage, incense and Lama Chanting going on, all that new age hippy stuff). 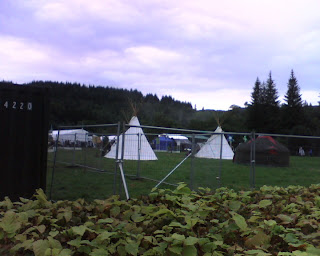 Went to see some of the great musicians at the Festival Connect held in (NOT) sunny Inveraray at the Castle, which in spite of the rain and huge amounts of mud was really great (had to camp though, not a nice experience in that amount of rain). 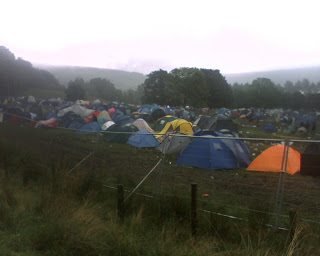 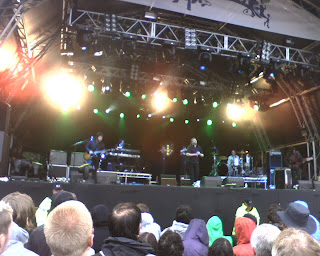 The mud was rather bad, this shot below was before I got in to the venue it was really bad inside but I didn't get a photo as I was too busy trying (in vain sometimes) not to fall over! This foot wedging was a kind that Nx was definitely better at than me! She's a bit lighter than me so that might help and a more well balanced person too. 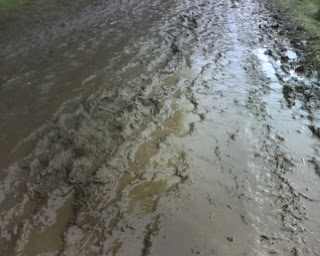 Though I was amazed that my motorbike boots stood up to the onslaught very well (still changed in to my wellies later just in case they were overwhelmed by the depth of mud). 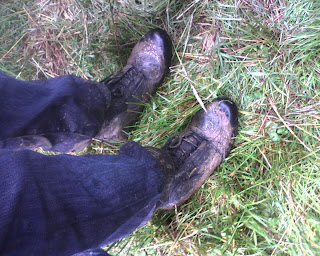 It's a great place to have it but a shame the weather stopped some from coming to it, not really a castle any more (the Victorians kind of spoiled it). 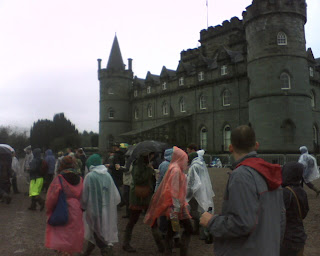 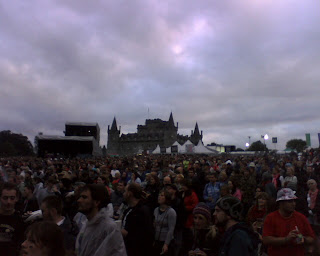 Gold Frapp was radiant as ever. The Levellers, F' Ferdinand, Gossip, Duffy and lots more played over the weekend. 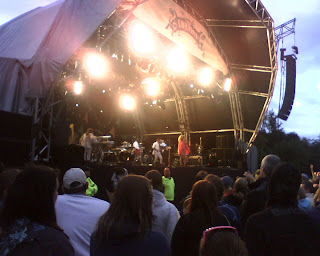 It did stop raining sort of for part of the time (I do mean sort of). 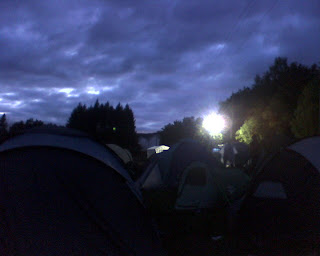 But it decided to be nice for the journey home, (and hasn't been bad since!?) 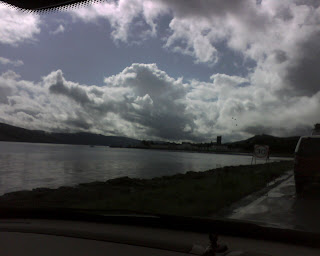 Oh well back to the reality making some pots and having a nice bed to sleep in.

Posted by Alan from Argyll Pottery at 00:43

What a great line-up. Good job you like mud.